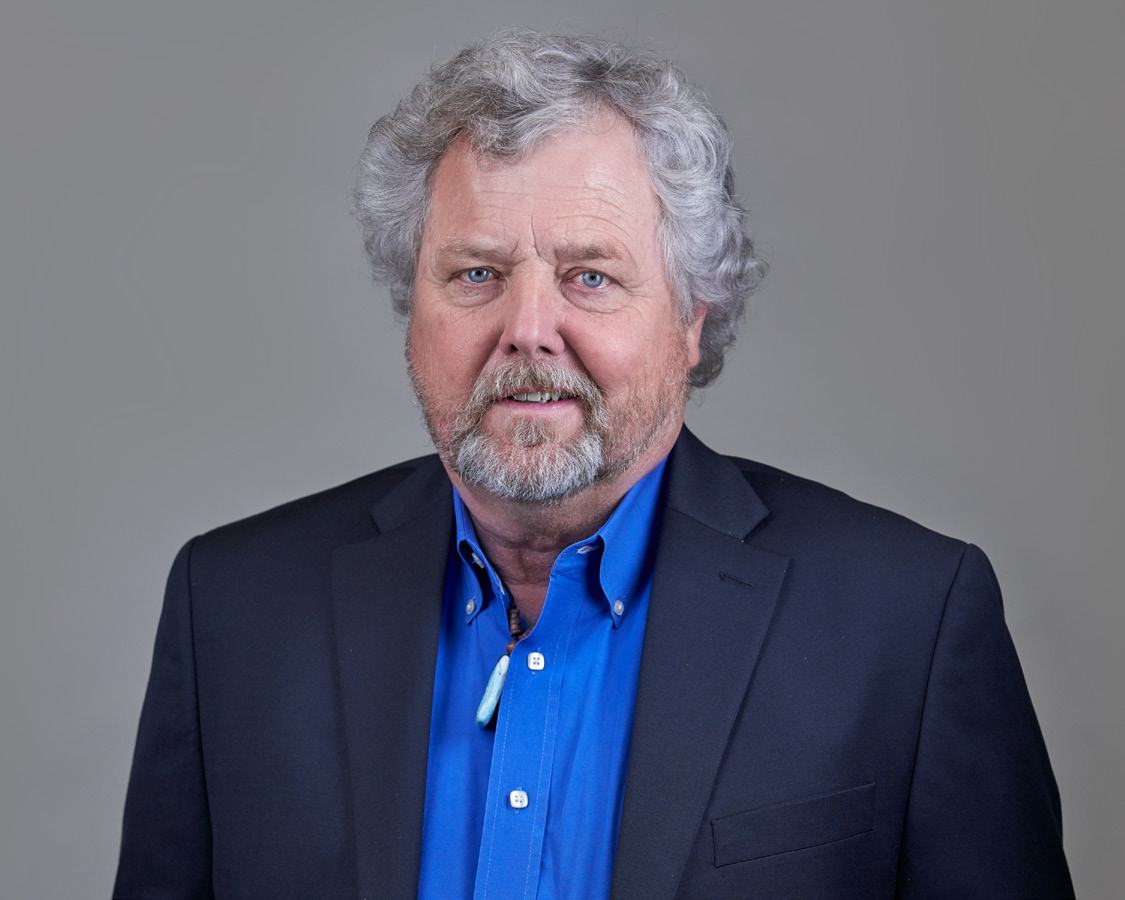 Since 1980, Doug has served as managing partner for Hillary Communications and in various executive positions within all Hilliary companies. His extensive knowledge of outside plant construction has been vital to the growth and expansion of community services as he continues the Hillary family companies.

As managing partner, Doug is responsible for long-term strategic planning, including potential build-outs and upgrades. He plays a vital role in the strategic planning and development of the Annual Budget and Operation Plan and has served as Chairman of the Board for the Medicine Park Telephone and its 10 telecom affiliates since 2005.
Under his leadership, Hilliary Communications operates four ILEC properties and a CLEC in Oklahoma and Texas. Hilliary proudly serves more than 10,000 subscribers in Oklahoma and Texas, operating in excess of 1,500 route miles of fiber providing broadband services. At present, Hilliary Communications is deploying a new FTTH system to 10,000 new homes in central Oklahoma.

He continues to be instrumental as Chairman of the Board for the Medicine Park Telephone Company, taking on the role of a political activist for the company and was nominated to Board Member of the Oklahoma Telephone Association.

Doug holds various executive roles in Hilliary Communications, Oklahoma Western Telephone Company, Texhoma Fiber, Hilliary Construction, and Southern Plains Cable, among others. As Southern Plains Cable Chairman of the Board, Doug was instrumental in doubling SPC’s customer base over a period of four years.
As a shareholder for Texhoma Fiber, Doug built more than 250 miles of fiber in 18 months and provided transport services for national carriers U.S. Cellular, Verizon, and others.

Doug was also the co-founder of Southwestern Cablevision, one of the first cable television companies in Oklahoma.

When he was Chairman of the Board for Wichita Online, he helped Wichita Online grow into the largest ISP in Oklahoma through planning and strategic acquisition, leading the company to successfully integrate 13 large acquisitions to expand its footprint to cover 40 communities. They sold the company in 2015.

Today, Doug serves as president of the Meers-Saddle Mountain Ranch, which manages a cow and calf operation on 3,840 acres in southwest Oklahoma. In his free time, he is a thrill-seeker who seeks out adventure. One of his proudest personal accomplishments was riding his motorcycle more than 1,500 miles through Ecuador. He also enjoys deep sea fishing.

In addition to remodeling homes and businesses in the area, Doug loves spending time with his five grandchildren as they compete in area rodeos.