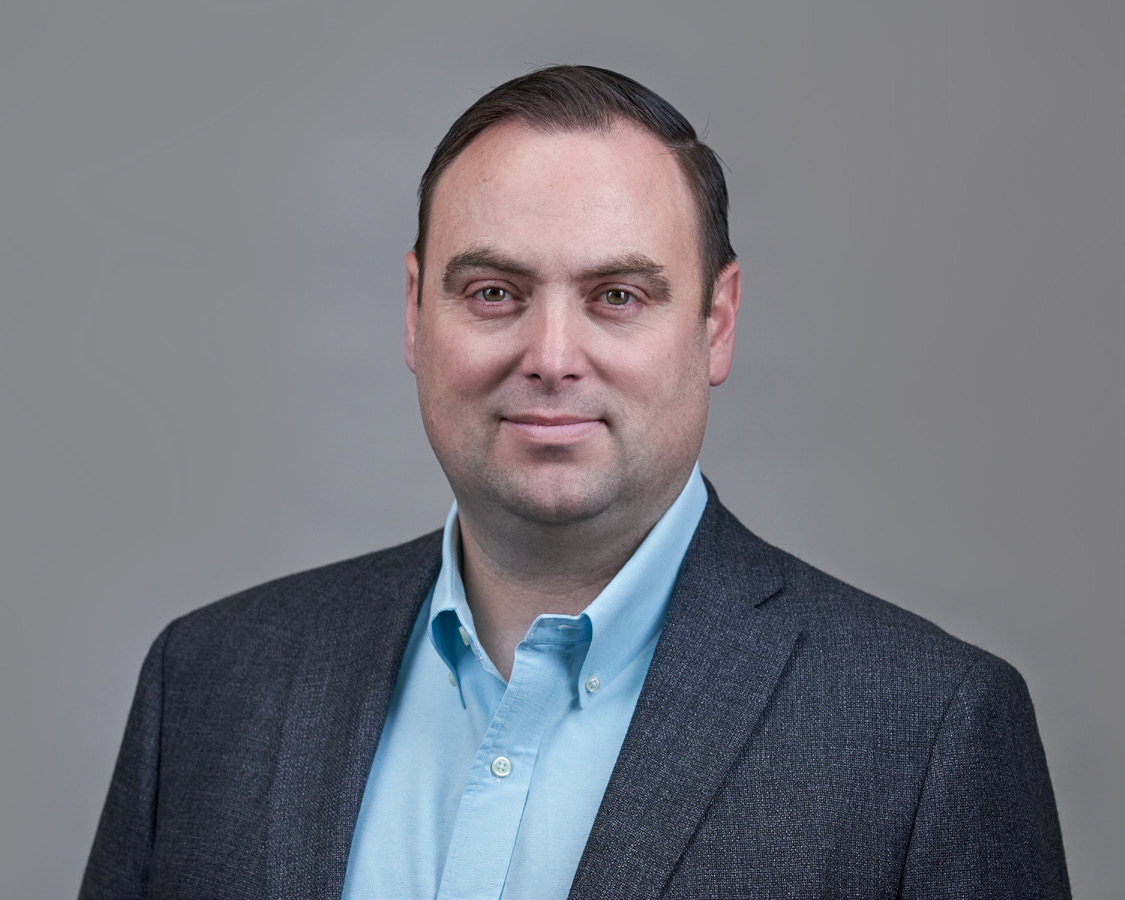 Eddie Hillary, Jr. is managing partner for Hillary Communications and serves currently as President of Medicine Park Telephone. An Oklahoma native, he held numerous executive roles in the company, dating back to 1993, including Southern Plains Cable Executive Vice President.

Eddie grew up in the Hillary business going to the office with his father. He earned a degree in criminal justice from Cameron University and served as a police officer for the City of Lawton prior to joining the Hilliary Communications leadership.

As managing partner, Eddie is responsible for the strategic planning and implementation of upgrades, repairs and build-outs of the fiber, cable, and legacy copper plants for Hilliary Communications and all Hilliary owned ILEC and CLEC properties.

Eddie led the evaluation of the plant and strategic analysis of pre/post purchase details during the acquisition of Oklahoma Western Telephone Company, a rural telecom serving nine communities across 1,500 square miles in eastern Oklahoma. Additionally, he also led the analysis of the purchase of Electra and Tatum Telephone, and Border to Border. Collectively they serve almost 1,500 customers in rural Texas communities.

Eddie was also the leader in the buildouts and upgrades attached to federal and state grants and private loans, leading the company to earning 13 loans and 14 grants, totaling more than $64 million from the USDA.

Under Eddie’s guidance, Medicine Park Telephone rolled out over $10,000,000 in RUS-funded broadband projects to deploy fiber-to- the-home (FTTH) throughout the Medicine Park area.

Eddie is also deeply involved in the Elgin community, and he hosts weekly dinners for the Elgin Basketball and Cheer teams. He is also a member of the Elgin Library Board, where he works to ensure that every child access to books and Internet service; and the Armed Services YMCA in Lawton, which provides outreach, support and social opportunities to military families in southwestern Oklahoma.

Eddie is also involved in organizations like the Elgin Tip-in/Quarterback Club, the Boy Scouts of America, the Elgin Schools Education Foundation, the Independent Telecommunications Pioneer Association, the Oklahoma Cable and Telecommunications Association, the National Cable Television Cooperative and more.
In his free time, Eddie is an avid sports fan who enjoys spending time with his children and family.