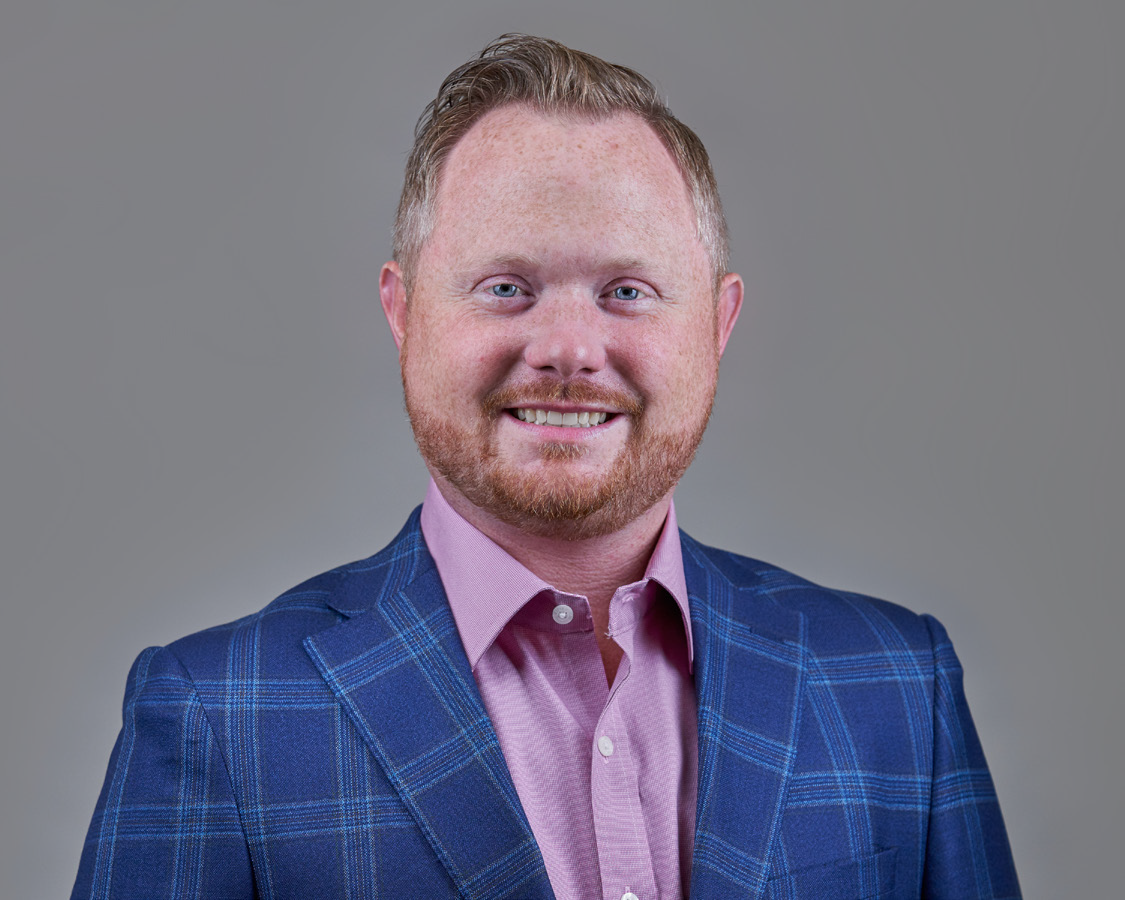 Dustin negotiated the acquisition of 17 companies during the span of 10 years and was a major part of the push from a traditional telco to a multi-faceted provider of broadband, video, and VoIP services.

Dustin was also instrumental in the first application for MPTelco in 2000. It included replacement of Medicine Park’s Switch to an updated fiber network, which allowed the company to reach 100% of customers with DSL speeds of 3MB.

Currently, Dustin is helping to deploy fiber-to-the-home (FTTH) in four communities in central

and Southern Plains Cable, among others.

As former executive vice president of Wichita Online, Dustin helped build a wireless broadband network that combined new construction and the acquisition of 12 wireless companies that served 8,000 customers across 54 rural Oklahoma communities. He sold the company in 2015.

Outside of work, Dustin is active in helping his community. He is a board member for the Comanche County Memorial Hospital Foundation and member of the Texas Statewide Telephone Cooperative, Inc., the Texas Telephone Association, the WTA – Advocates for Rural Broadband 2008 and the Elgin Schools Education Foundation. He is also active in the Society of Cable Telecommunications Engineers, the NTCA – The Rural Broadband Association, Public Policy Committee, the Oklahoma Cattlemen’s Association and OPASTCO.

Dustin is also an entrepreneur and builder. He is developing a 25,000 square-foot retail center in Elgin to help meet the demand caused by a boom in population due to the U.S. Military’s reassignment of troops to Fort Sill.