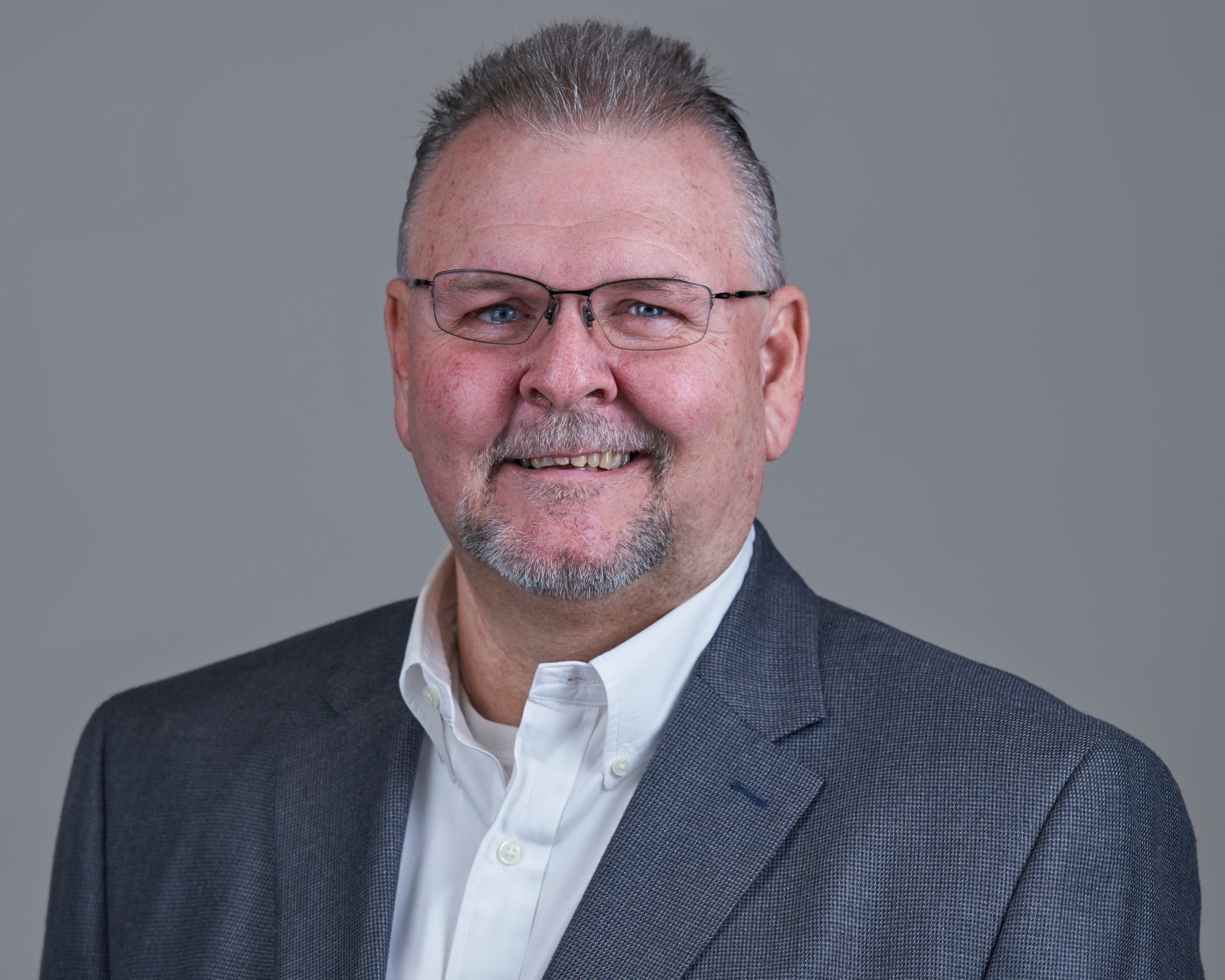 MEDICINE PARK, OK – March 15, 2019- From coaxial cable to fiber-optic cable, Mike Rowell has been connecting customers to the airwaves for his more than 40-year career in the industry. He still remembers the first install he did in March 1977.

After many years of working in his family’s cable television business and with an independent wireless cable provider, Rowell joined Hilliary Communications in September of 2014 as Director of Operations. He recently was promoted to Vice President of Operations.

“I grew up in and around the industry,” Rowell said. “My dad worked for Southwestern Bell. He was on the telco side and then began getting into the cable television business. You might say I came up in the industry through the school of hard knocks.”

Rowell has seen a lot of changes in the telecommunications business over the last several decades and is passionate and excited about new technology and projects that Hilliary Communications is embracing.

“We, as a company, have done a lot over the last few years. One of the biggest challenges to me is when the company bought the Walters system and rebuilt it. We put down well over 60 miles of fiber line from Elgin through Sterling through Lawton to Walters. We also rebuilt Rush Springs.

“We’ve gained a lot in the fiber to business technology. Hilliary Communications is fast growing. We are currently working on providing the newest technology on the market right now. We are always striving for the highest quality for our customers,” he said. “The company invests in their employees and we are able to provide a high level of customer service, also.

“At Hilliary, we stay right on the cutting edge. It’s exciting. I don’t think there’s a company in Oklahoma that is advanced as we are, even though we have a small footprint,” Rowell said.

HILLIARY COMMUNICATIONS: Hilliary Communications operates four ILEC properties (two in Oklahoma and two in North Texas) and a CLEC in Oklahoma. Hilliary delivers phone, internet and TV to more than 7,000 subscribers in Oklahoma and North Texas, operating in excess of 900 route miles of fiber providing transport services. At present, Hilliary Communications is deploying a new FTTH system to 8,000 new homes in Central Oklahoma.

Find Services in your Zipcode